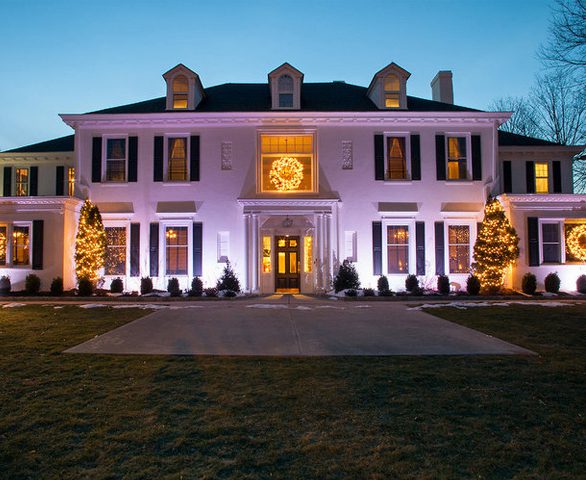 Our restored antique 116-year old Mansion gives way to an effortless, unforgettable wedding and event experience. With never more than one event at a time, the Mansion provides clients with the ability to open it’s doors to your friends and family to share in your formal occasion and precious memories. The Mansion stands alone when it comes to personal elegance and timelessness. Conveniently located in the heart of White Plains, NY, Mansion on Broadway offers 13,000 sq. feet of open, customizable space to suit your every need.

Quaint and intimate, the newly renovated Mansion beckons and welcomes you to pursue our excellent reputation. Family-owned and operated, the Mansion on Broadway is a full-service catering facility that offers their own personal touch in each exquisite and memorable experience. 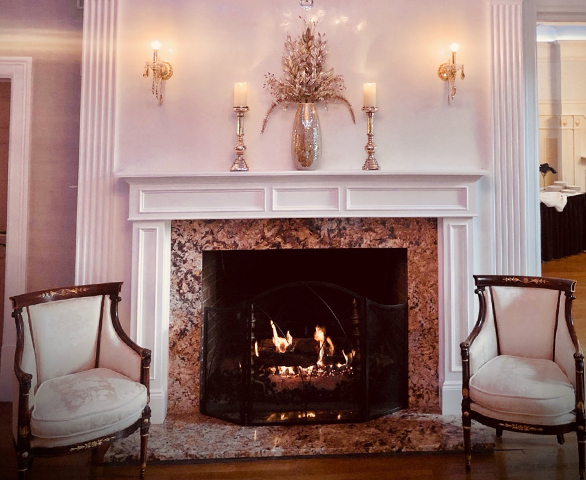 After a multi-million dollar renovation, and painstaking attention to detail, Mansion on Broadway is an amazing revamped facility. The Mansion, originally built in 1899 has been carefully remodeled to satisfy every clientele. Rest assured that every detail of your special day is seriously considered in our journey to ensure your happiness. Our facility is designed to meet a wide variety of clientele needs with event space providing an exquisite setting ranging from the most private gathering to a celebration on a grand scale. We welcome you to begin envisioning your story.

Michael Pasqualini began his career as the founder and owner of a prominent, New York-based entertainment company, The Sound Express. After establishing his brand, at the age of 28, Pasqualini exported his talents to Miami, Florida where he opened Onda Lounge and was quickly dubbed one of South Beach’s hottest entrepreneurs by area media. The cool, 4,500-square foot, New York- style club drew a celebrity-based clientele that included Clive Davis, Janet Jackson, Shaquille O’Neal, Renee Zellweger, and many more.

In 2008, Pasqualini brought his expertise to Market Restaurant in Stamford, Connecticut, teaming up with a design-focused partner to develop the restaurant’s cache and take it from a local favorite to a nationally recognized food and wine mecca. Market quickly took the title of Best Restaurant in CT, and was featured in the New York Post, The New York Times, The Daily News, and Food and Wine and it was featured on both “Entertainment Tonight” and “TMZ.”

From Stamford, in 2011, Pasqualini branched out to Mansion on Broadway, a well-known, historic catering facility in the heart of Westchester County, and re-invented and re-designed the venue to restore its glory. Today, it is one of the most talked about catering facilities in the area with a substantial corporate base.

Pasqualini’s expertise in the dining and entertainment business is vast. He has organized corporate and private events of all kinds, handled contract negotiations with both clients and vendors alike, overseen advertising and marketing efforts, hired and managed large staffs, and created menus and wine lists from scratch. His front-of-the-house poise, charm, and style are always key in drawing and maintaining a high- end customer base.

Most recently Michael collaborated with world-renowned restaurateur, Todd English. Pasqualini and English were the exclusive caterers for Blade, a private jet company operating out of Westchester County and New York City. With this tag team, Blade was untouchable to competitors.

DREAMING OF YOUR BIG DAY?

Get in touch and make it reality.

⚾️Asher’s Bar Mitzvah was a grand slam this